Our Studio is Open and Following Covid Regulations
Menu 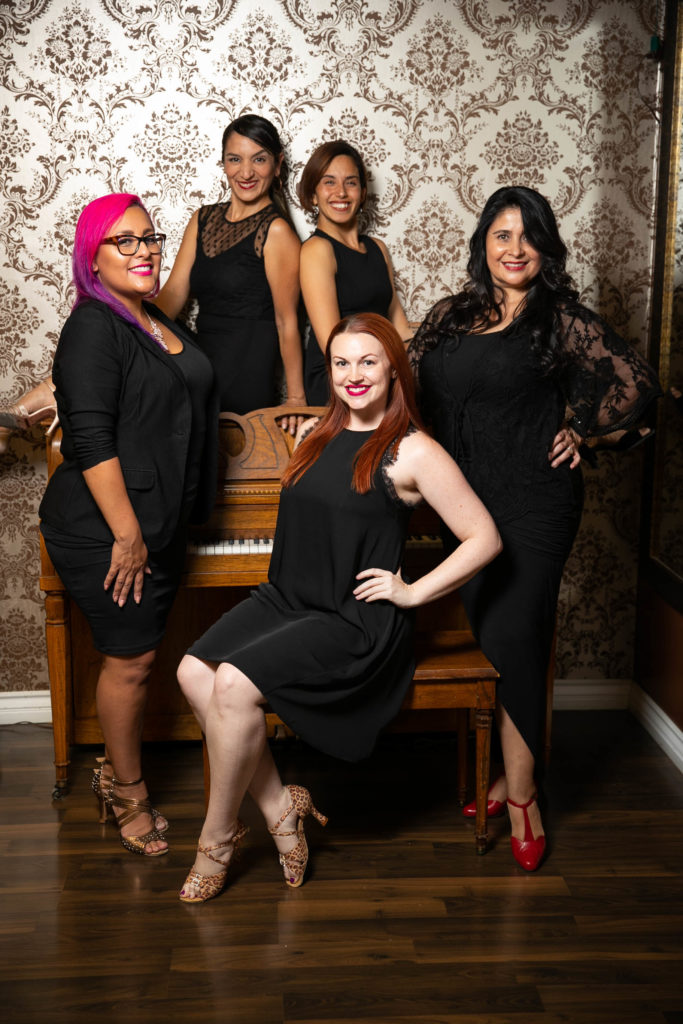 KEEP DANCING, FOR EVERY OCCASION


We teach several forms of Ballroom and Social dances. Whether it’s for your first dance at your wedding, feeling comfortable at the club, or simply because you’ve always wanted to learn how… we have an arsenal of dances that will keep you moving, no matter what the occasion.